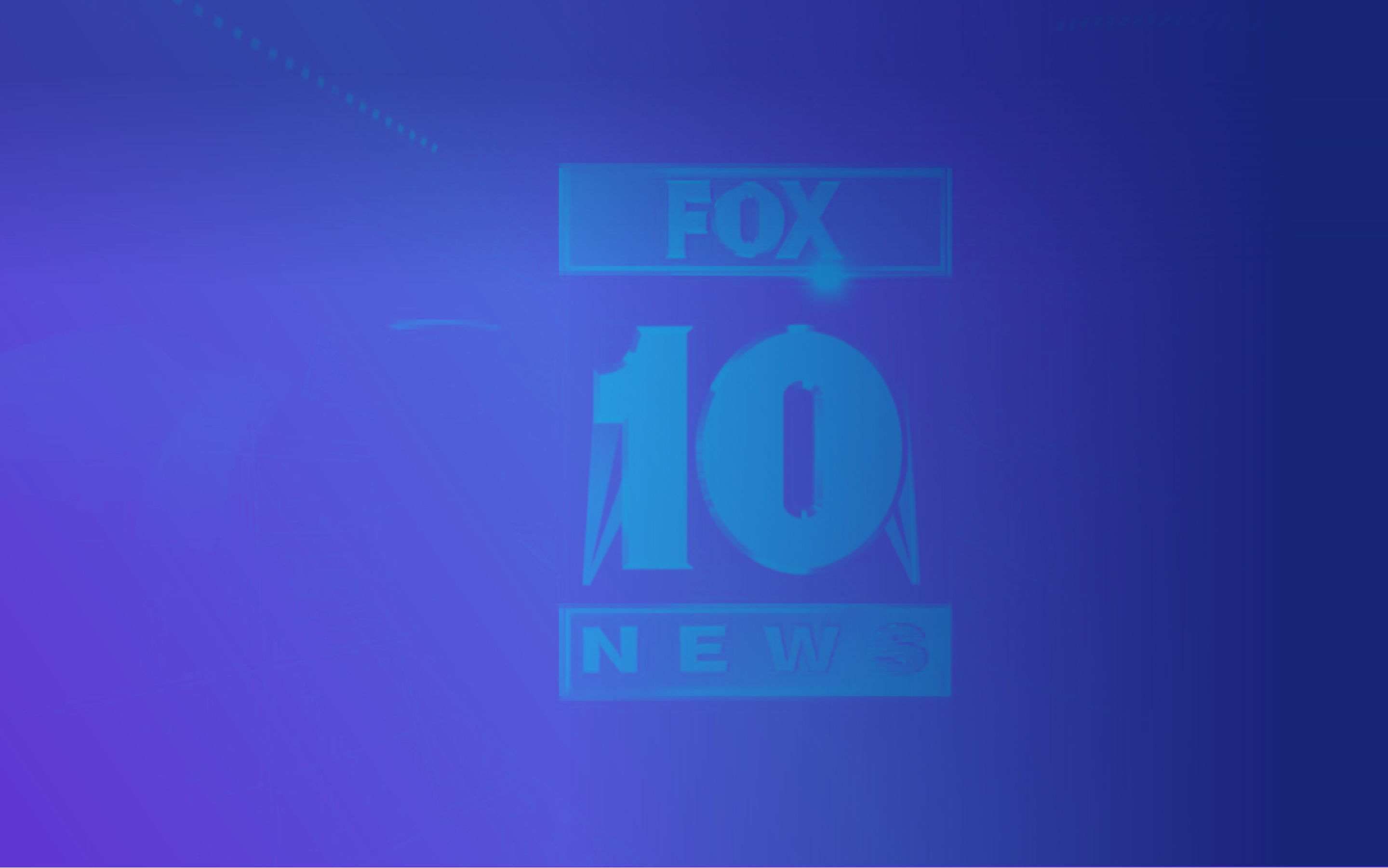 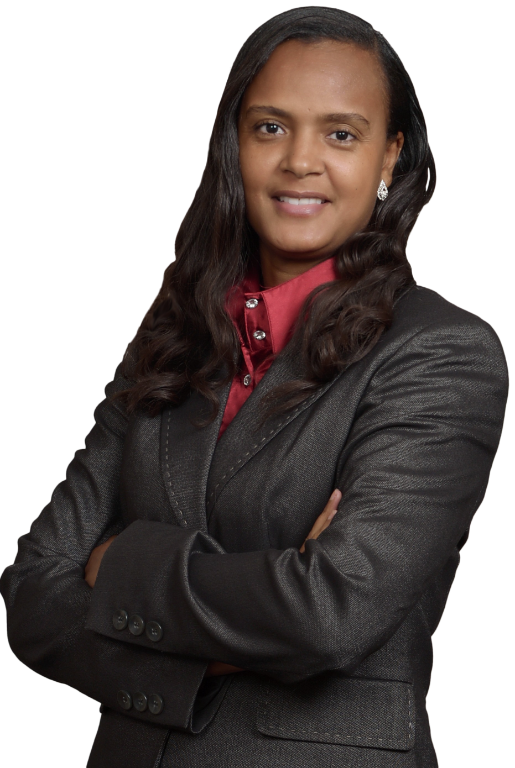 Lynsey
in the News

Check it out for yourself.

As the State Senator for LD 12, Lynsey Robinson will take the Needs and Wishes of the  People Seriously

Democrat Lynsey Robinson last week made the case for why voters should elect her to the state Senate seat in Legislative District 12, describing her debate no-show opponent as having “a depraved heart.” She said her top issues are education, healthcare and infrastructure.

Read More
Blog For Arizona - Lynsey Robinson wants to give the People of Legislative District 12 a Different Vision than Eddie Farnsworth’s.

“Ms. Robinson, who is now the Second Vice-Chair of the Maricopa County Democratic Party, has decided to run for the Legislative District 12 State Senate seat currently occupied by Eddie Farnsworth, an individual who has come under scrutiny for the self-profiting measures in charter school statutes he helped draft, support, and benefited from before announcing his retirement from the legislature in 2021.”

“Even though her background may not resemble that of the constituents in LD12, Robinson attributes her success to perseverance and a good education, and she said that’s something that will strike a chord with voters in the historically conservative district.”

“For me, so far, my professional life has been one of public service whether as a teacher or legal aid attorney fighting for those who needed access to justice. I am at home when I am serving others.”

“Our political system is a mess because of Dirty Money. Do not let self-dealing, bought politicians rob us of a strong vibrant Arizona. Arizona belongs to all of us not just those with the means to influence policy.”

“A Clean Elections Candidate, she is running for the State House of Representatives to fight for and serve the poor, the elderly, displaced veterans, and children, who have been marginalized by legislators and officials who only see Dark Money contributions.”

“For the third year in a row, Republicans have blocked a debate on the proposed amendment that broadly guarantees equal rights between men and women. While the Constitution recognizes that all men are created equal, women have been left marginalized to fight for equal treatment.”

“For the third year in a row, Republicans have blocked a debate on the proposed amendment that broadly guarantees equal rights between men and women. While the Constitution recognizes that all men are created equal, women have been left marginalized to fight for equal treatment.” 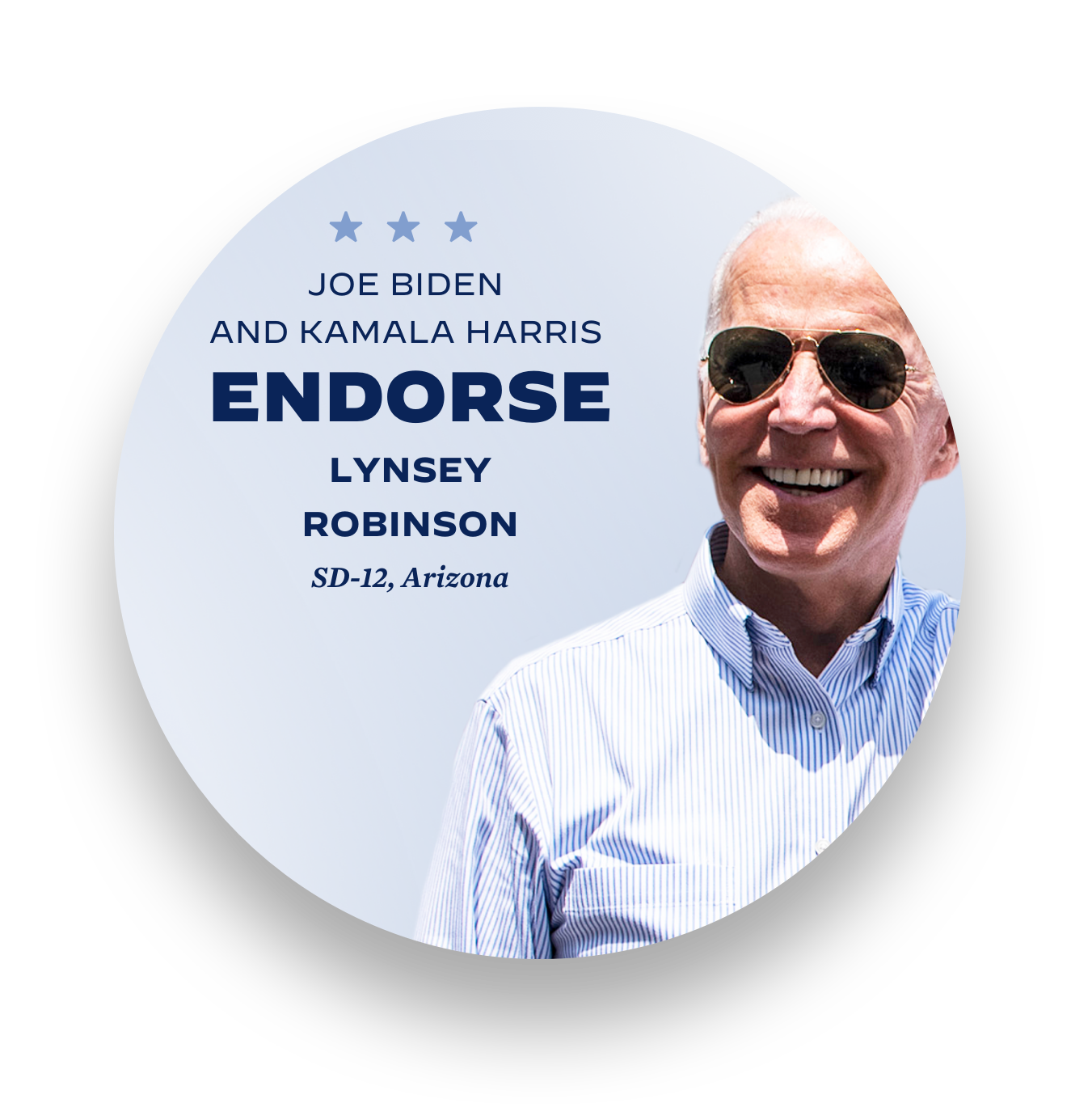 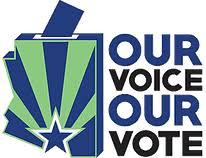 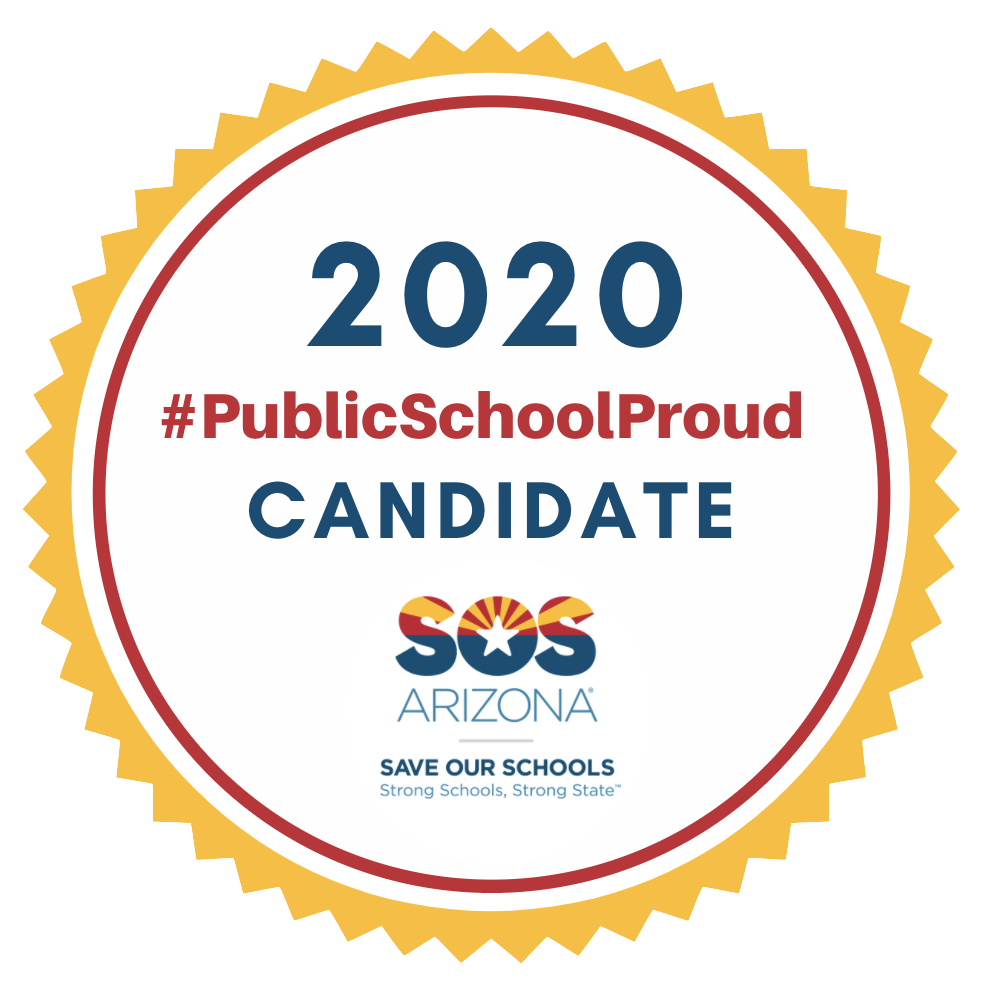 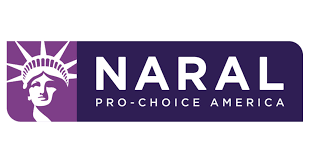 Get connected with us

In a representative democracy we must elect leaders who will champion our shared values.
Thank you! Your submission has been received!
Oops! Something went wrong while submitting the form.